We are built on lived experience
not borrowed knowledge

a unique blend of security experience and business success 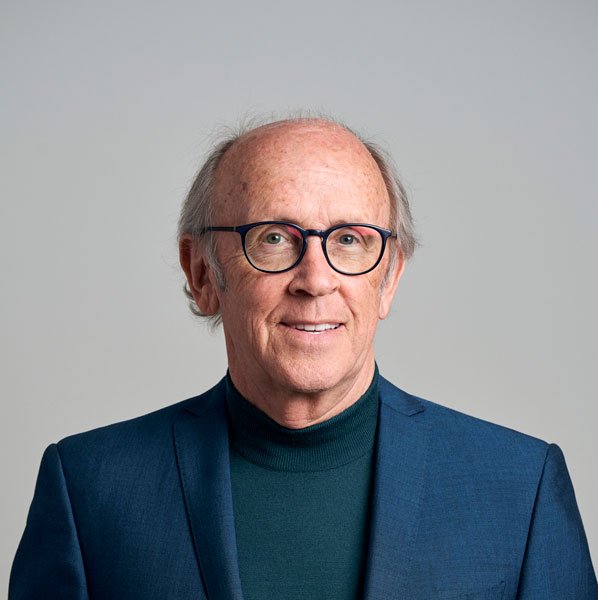 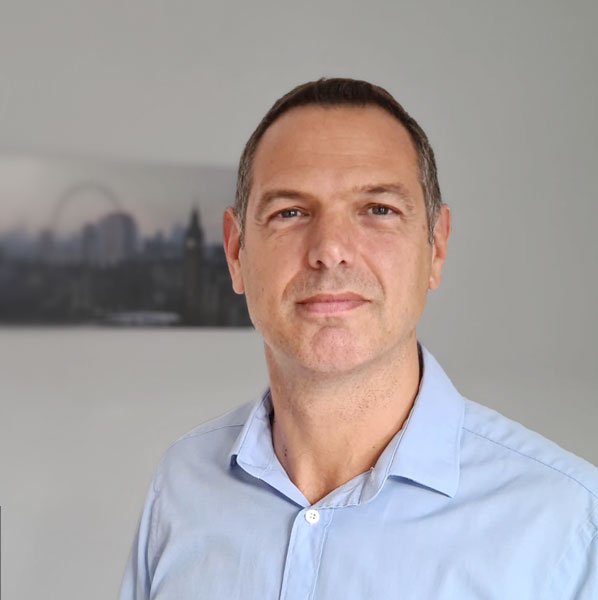 From disciplinary to complex criminal offences such as fraud, corruption, modern slavery and insider threat – including a comprehensive insider threat programme. Specialist investigative expertise in the mining and oil and gas sector.

Real world and cyber threat advisor from terrorism to ransomware pre/during/post event. Training for Board and NEDs. The creation of playbooks for different scenarios both real and virtual world.

our approach - a film

Engage us and have peace of mind.

The question we should all be asking is... can I afford to NOT protect my data?

He was Minister for Trade, Investment, Small Business and Infrastructure from January 2009 until May 2010.

Prior to that, Lord Davies was Chairman and previously CEO, and served on the Board of Standard Chartered for over 12 years.

He was awarded a CBE for his services to the financial sector and the community in Hong Kong in June 2002 where he served as a member of the HK Exchange fund for seven years.  Lord Davies is a JP in Hong Kong, and he is an Honorary Distinguished Professor at Cardiff Business School.

Lord Davies is married with two children and is a fluent Welsh speaker. 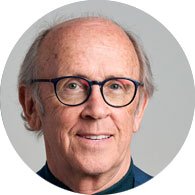 James Stokley is the founder and CEO of Morpheus Risk. James oversees and delivers global support to our clients, ensuring business stability through security, even in the most challenging of circumstances.

James served in the Metropolitan Police for 25 years. The majority of his career was spent in Counter Terrorism, at New Scotland Yard, where he led investigative teams both in the UK and overseas operating in the most hostile of environments. James subsequently became Commander for Serious and Organised Crime. He was commended seven times during his service, including twice by the Commissioner and once by the Recorder of London.

In 2018 James joined the National Crime Agency as Deputy Director and led the National Cyber Crime Unit with responsibility for cyber investigations both in the UK and overseas. He formed Morpheus Risk in 2021.

James is passionate about leadership and is a mentor for senior leaders across the public sector. He holds a degree in Economics and is an avid bibliophile and long distance swimmer. 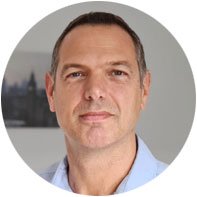 We use cookies on our website to give you the most relevant experience by remembering your preferences and repeat visits. By clicking “Accept All”, you consent to the use of ALL the cookies. However, you may visit "Cookie Settings" to provide a controlled consent.
Cookie SettingsAccept All
Manage consent

This website uses cookies to improve your experience while you navigate through the website. Out of these, the cookies that are categorized as necessary are stored on your browser as they are essential for the working of basic functionalities of the website. We also use third-party cookies that help us analyze and understand how you use this website. These cookies will be stored in your browser only with your consent. You also have the option to opt-out of these cookies. But opting out of some of these cookies may affect your browsing experience.
Necessary Always Enabled
Necessary cookies are absolutely essential for the website to function properly. These cookies ensure basic functionalities and security features of the website, anonymously.
Functional
Functional cookies help to perform certain functionalities like sharing the content of the website on social media platforms, collect feedbacks, and other third-party features.
Performance
Performance cookies are used to understand and analyze the key performance indexes of the website which helps in delivering a better user experience for the visitors.
Analytics
Analytical cookies are used to understand how visitors interact with the website. These cookies help provide information on metrics the number of visitors, bounce rate, traffic source, etc.
Advertisement
Advertisement cookies are used to provide visitors with relevant ads and marketing campaigns. These cookies track visitors across websites and collect information to provide customized ads.
Others
Other uncategorized cookies are those that are being analyzed and have not been classified into a category as yet.
SAVE & ACCEPT
Powered by